The Kashmir Files is dominating the Hindi box office belts since last 2 and a half weeks and its still going quite strong in the North India even after the release of S.S. Rajamouli’s RRR. Business of this Vivek Agnihotri directorial has once again witnessed some great growth earlier this Saturday on 26 March 2022 as a result of which TKF managed to gross ₹ 7.25 crores on the 16th day. Till now in the 16 days since its release The Kashmir Files has grossed a grand total of ₹ 219.08 crores at Indian box office. OTT release of TKF is expected by the end of April 2022 but if this film kept earning moolah like this then it seems fans would have to wait a little bit more. 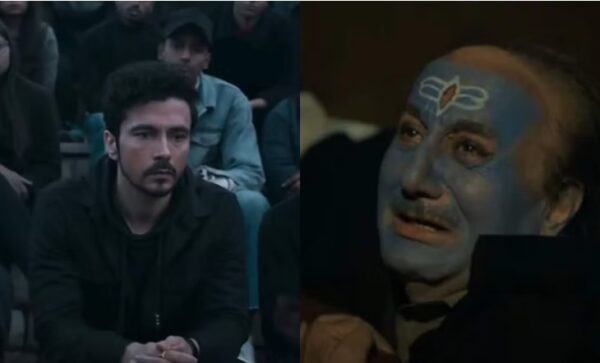 Even one of the biggest Indian left winger who is quite active on social media ‘Taapsee Pannu’ praised The Kashmir Files on its massive blockbuster success. In a recent interview to a media channel Taapsee said that It can’t be a bad film if it lasted that long. She further said that you can question the intentions of the people that made it and their opinions which is subjective but if a small film like TKF has grossed that much then its a fact that it is good.

Currently regional language versions of The Kashmir Files which includes Tamil, Telugu, Kannada, and Malayalam are getting dubbed and makers might release all these versions after the impact of RRR gets slowed down a down in the South Indian box office markets. We still have to wait and see whether the Indian Premier League impact will effect its earnings in the next couple of days or will it nullify the negative impact just like it did with RRR and Bachchan Paandey in Hindi belts.

Due to the Sunday holiday in India, The Kashmir Files on day 17 received a massive boom as far as its overall occupancy rate is concerned. Shows in North India and Central India states like Delhi, UP, Madhya Pradesh, and Rajasthan received good crowd numbers especially in evening and night shows. In the UT of Jammu most shows of TKF in theatres like Wave: One Movies and PVR KC were filled with 90% audience during the evening and night screenings.

Seventeenth Day Collection of The Kashmir Files in India is ₹ 8.75 crores 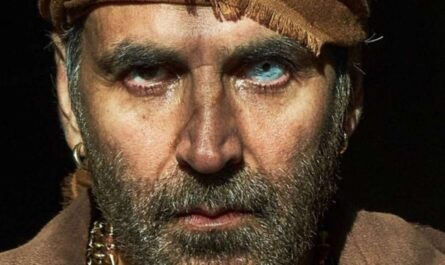