Todays match no. 11 of Road Safety World Series 2021 is taking place between RSAL vs BANL and although Bangladesh Legends are out of the semi final contention but they can also spoil the party for South Africa Legends by winning this contest. The match will happen at Shaheed Veer Narayan Singh International Stadium, Raipur and it will start at around 7:00 PM IST. 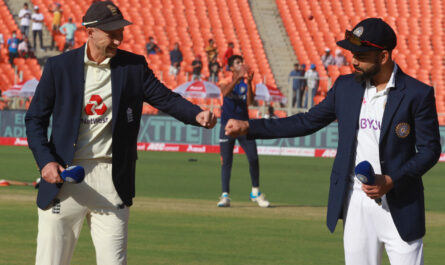 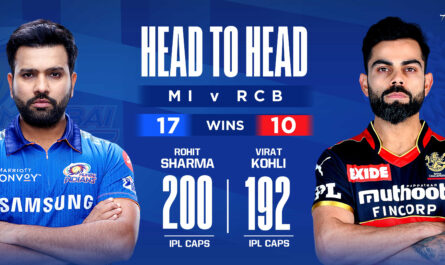 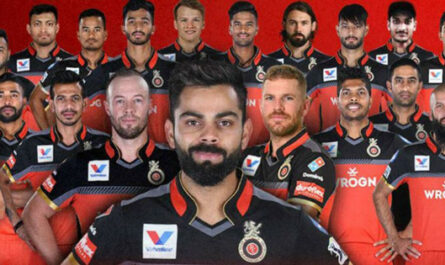