Tollywood film RRR has just reached another huge milestone at box office as the Jr. NTR, Ram Charan, Ajay Devgn, and Alia Bhatt starrer film has went passed the ₹ 200 crores Hindi belts collection mark on the 13th day and now makers of the film are eying towards ₹ 250 crores milestone next. This is the second film of S.S. Rajamouli which has made this much moolah from the Hindi belts at Indian box office because his previous film Baahubali: The Conclusion earned more then ₹ 500 crores at Hindi belts in India. Apart from The Kashmir Files, RRR is the only India film released in year 2022 which has made double century in the Hindi belts of box office as far as the collections are concerned. 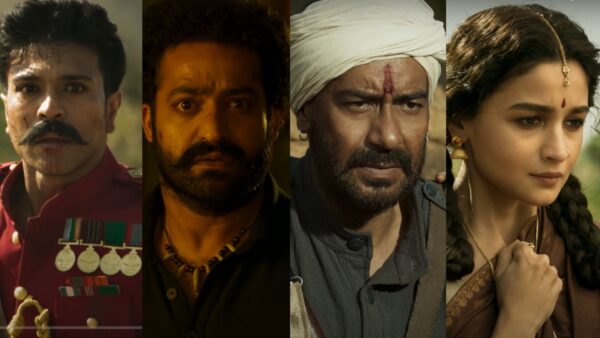 Below is the complete date of RRR collections which this film has earned from its Hindi belts business in the opening 13 days :

Recently RRR has achieved the huge milestone of ₹ 1000 crores at Global Box Office and to celebrate this massive achievement, makers of the film organized a bash at a hotel in Mumbai where some of the biggest names of the industry arrived including Aamir Khan, Karan Johar, Huma Qureshi, Javed Akhtar and even newcomer model turned actress Palak Tiwari was also present at the event.

The biggest victim of RRR tsunami at box office India was John Abraham’s Attack. RRR absolutely side-lined the Lakshya Raj Anand directorial Bollywood film and because of this the makers of that sci-film action film suffered huge losses as now they are considering an early OTT release to recover their investment.

RRR 14th day overall occupancy rate has been estimated around 40% – 50% all across India. Maharashtra, Gujarat, Andhra Pradesh, Telangana, and Karnataka are the states where this film is dominating the most right now. Bollywood films like The Kashmir Files, Bachchan Paandey, and Attack are continuously struggling in front of this South Indian film.