After a 7 Years long journey as team India’s test captain Virat Kohli on Saturday, 15 January 2022 announced that he is stepping down as the captain of Indian Cricket test team. Kohli was already being removed both from ODI captaincy last year after right before T20 World Cup 2020 he announced his retirement from T20 Format as captain. 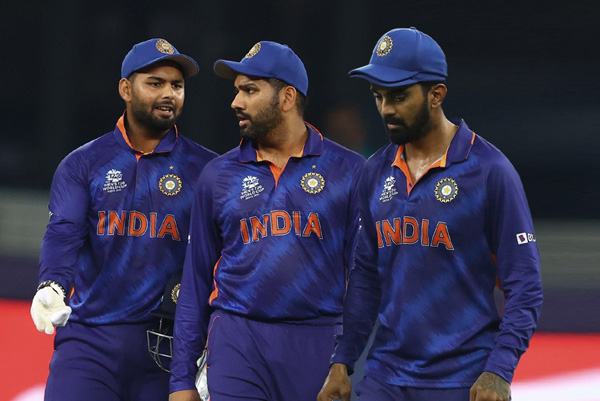 Virat Kohli on Saturday, 15 January 2022 posted a message in which he conveyed the message loud and clear that he can’t do the test captaincy job for team India anymore and this is the message he posted :

Now after Virat Kohli stepping down from team India test captaincy the biggest question in everybody mind is that who will be team India’s next test captain and as of right now Rohit Sharma, Rishabh Pant, and KL Rahul are looking liike the three prime contenders for this prestigious job.

Firstly talking about Team India’s Hitman alias Rohit Sharma and his chances of becoming India’s next test captain well the chances for him are looking very bright right now as Rohit has already been appointed as India’s ODI and T20 Captain. But only one thing can go against him as whether this new regime of Rahul Dravid is in favour of one captain for all format or not as split captaincy might be a little better for team India right now.

Now speaking about young lad Rishabh Pant and his chances of becoming next test captain well it seems that he still has a lot to learn as Pant has shown lack of patience and maturity time and time again when his own performance is concerned and such a person might not be suitable for such pressure position currently. But the thing that goes in Pant’s favour is that legends of team India like Sunil Gavaskar are speaking in his favour right now and this might boost his chances a bit.

Senior sports journalist Vikrant Gupta tweeted about the comments made by Sunil Gavaskar regarding making Rishabh Pant next test captain of team India and this is what he wrote :

Sunil Gavaskar feels @RishabhPant17 can be the next Test captain. Feels the added responsibility will make him an even better player @NikhilNaz

At last talking about KL Rahul and his chances well he seems to be the closest one to become team India’s next captain. Rahul as a batsman has solidified his position in the Indian test team and he is amongst some of the senior players in the current Indian test setup. Also if team India management went against one captain for all formats then its more then likely that we might see KL Rahul as test captain of team India soon. 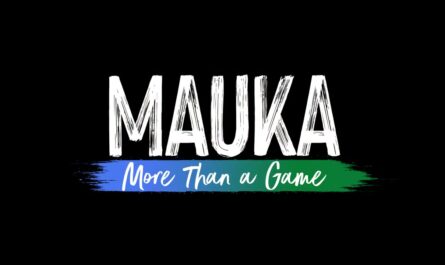 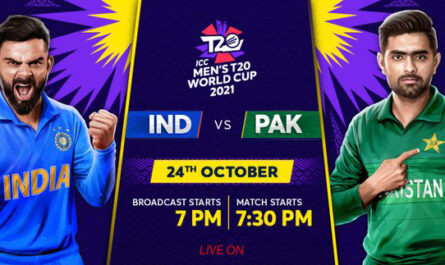 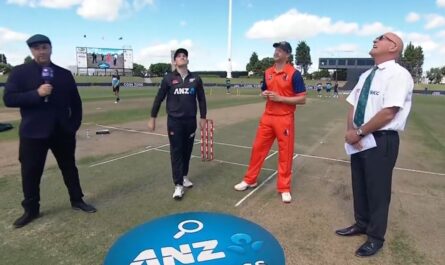