Todays 4th match of Abu Dhabi T10 League Season 5 will take place between NW vs AD at Sheikh Zayade Stadium, Abu Dhabi. Northern Warriors lost their match last night against Delhi Bulls as they failed to defend a score of 107 runs against Dwayne Bravo’s team. Team Abu Dhabi made quite an impact in yesterday’s match and all eyes will be on Paul Stirling again after seeing what he did last night. 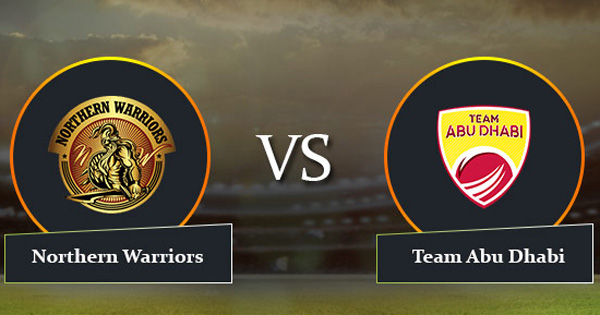 Team Abu Dhabi are favourites to win todays 4th match of Abu Dhabi T10 League Season 5 against Northern Warriors. We might get to see Gayle Storm once again tonight and who knows we might see a repeat telecast of yesterday’s performance from Paul Stirling again in this match. 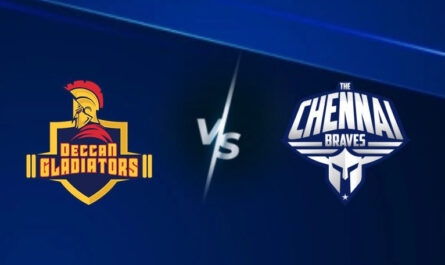 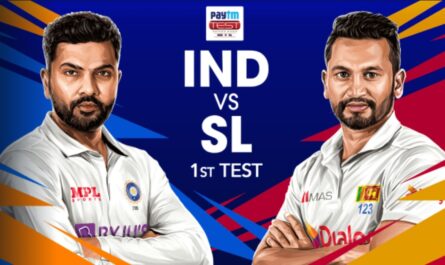 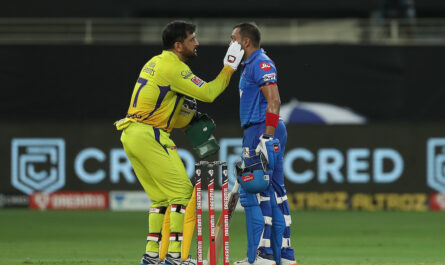