Sherlyn and Natasha were continuously manipulating Kritika in her room. Natasha says that she is damn sure that Preeta has placed the property papers in Prithvi’s room to get him arrested. Karan enters the room and says that Preeta has not done anything like this and Prithvi is the culprit. Kritika says it seems Preeta’s husband is speaking and not my brother. She tells Karan to leave or else she will also blame him for helping Preeta in framing Prithvi for theft. 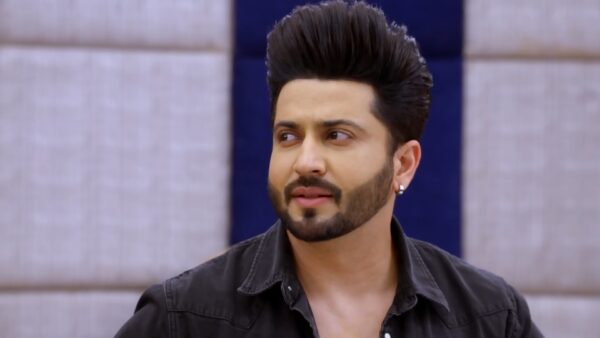 Karan went in the living room and Preeta arrived there. Preeta thanked Karan for helping her in getting Prithvi arrested. Karan says I have not done this for you and then he started scolding her by saying his own sister is not talking to him because of the rift between Preeta, Sherlyn, and Prithvi. Karan says you will know how it feels when your close ones will start hating you. Preeta started crying and says I am having this feeling since long time because the whole Luthra family is hating me.

Sameer overhears Karan scolding Preeta and then he tells Karan what he did is wrong. Sammy further says that if Preeta bhabhi had a brother then he would have beaten you. Karan asks him what should I do now. Sameer advices him to apologize to Preeta. Karan says I am not going to say sorry to her.

Preeta in her room thinks that now Prithvi is gone so she can take care of Mahesh papa now and she can also help Karan in getting his confidence back. Preeta thinks if everything gets alright and this family accepted her then she will stay with them or else she will keep non fighting for them for life. Preeta decides to reveal the truth about her mission to Luthra family.

At the police station, Constable locked a drunk criminal with Prithvi. He introduces himself as Pradeep Mishra and offered Prithvi a bottle of wine. Prithvi drinks the wine and says that he is talking to him because he is a useful person. Prithvi tells Pradeep to sit in a corner.

Bani Dadi, Rakhi, and Kareena were discussing about Holi preparations. Kareena suggests Rakhi to make gujiya for Mahesh on Holi. Preeta overhears their conversation and decides to postpone her revelation plan by a day. 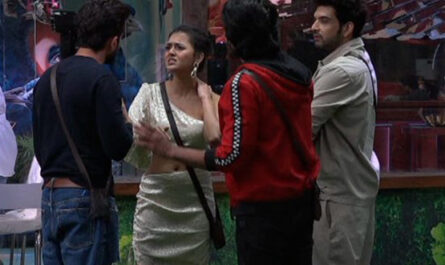 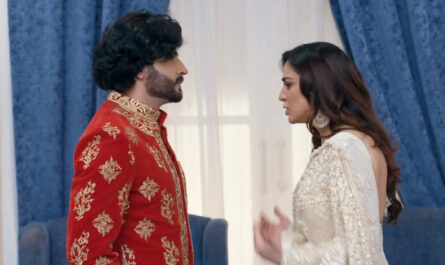