Kolkata Knight Riders will start their IPL Season 15 campaign from 26 March 2022 and the two times IPL Champions will once again play with the mantra of Korbo Lorbo Jeetbo. KKR which is owned by the Badshah of Bollywood Shah Rukh Khan has appointed a new captain as Indian middle order batsman Shreyas Iyer is taking the charge of the team in this 15th edition of Indian Premier League. There are very high expectations from Kolkata Knight Riders once again as they are amongst few of the teams in IPL which are known to have some of the most deadliest bowlers in the tournament. 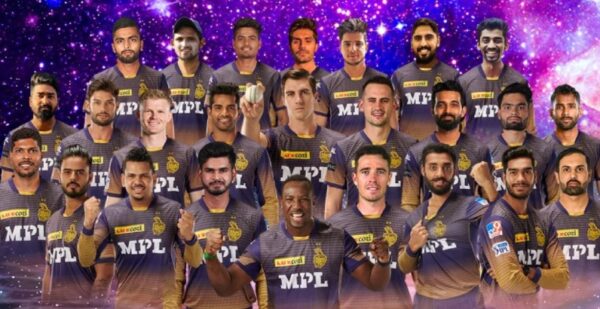 Below is the complete list of 25 player squad of Kolkata Knight Riders which was being picked by the KKR management during the IPL 2022 Mega Auction :

Below is the best playing xi which Kolkata Knight Riders can play during their matches in Indian Premier League 2022 :

The biggest strength of Kolkata Knight Riders IPL 2022 Squad is its bowling department. This team has some of the most deadliest modern day pacers in the squad which includes Pat Cummins and Tim Southee. Combine that with the amazing spin trickery of Sunil Narine and Varun Chakravarthy alongside a medium pace over by all-rounder Andre Russell here and there well you have a perfect recipe to all out the opposition team any day.

The biggest weakness of Kolkata Knight Riders IPL 2022 squad is its top order batting. With the unavailability of Aaron finch for the first 5 matches, Top order batting is a bit of concern for this team. Venkatesh Iyer and Ajinkya Rahane will be forced to take the responsibility for the top order batting and knowing the inexperience of Venkatesh along with slower strike-rate problem of Rahane things are not looking good for KKR. 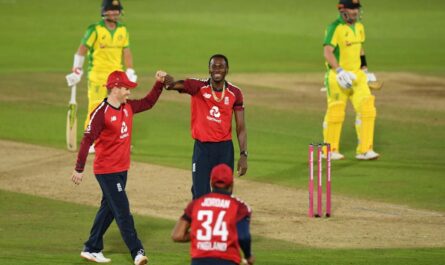 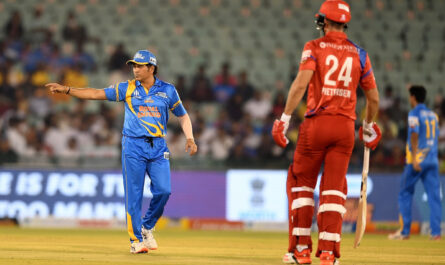 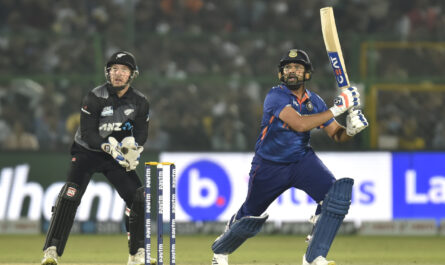