Bigg Boss OTT Season 1 Winner Divya Agarwal’s first song post her win in the reality show titled ‘Koi Sehrii Babu’ has been released. This song is a remake of the iconic track from the 1973’s Loafer but it has been presented in a much more bold and sexy way with Divya looking extremely hot in this song wearing Ghagra choli, dancing at various exotic locations.

Asha Bhosle was the singer of the original track but the remake version of Koi Sehri Babu starring Divya Agarwal has been sung by Shruti Rane. Jayshree Kelkar is the choreographer of this hot and spicy number. 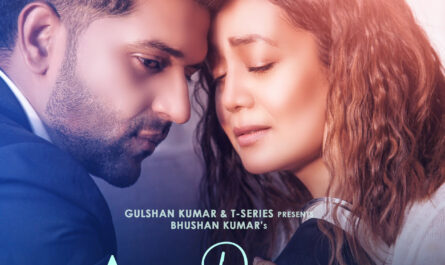