Indian Premier League 13th season is all set to start from September 19, 2020 in United Arab Emirates and the final will be played on November 8, 2020 as confirmed by the chairman of IPL Governing Council ‘Brijesh Patel’ today. Officials are still waiting for the approval of Government of India and it seems that they will get it in just a matter of time. Previously BCCI had plans to organize this event in India itself but those plans did not came to fruition as the Pandemic situation gotten worse. 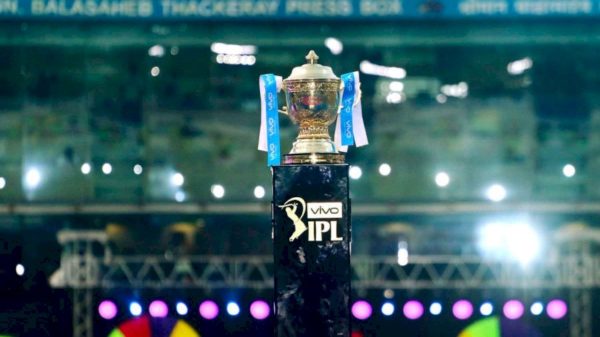 Earlier there were also talks about hosting the event in Sri Lanka as SLC had approached the BCCI with the offer stating that they had the required infrastructure for it. But UAE was finalized as the venue in the end. This will be the second time when IPL will be held in UAE as earlier in the year 2014 edition half of the tournament was played on the UAE soils as general elections were happening in India that time.

The Indian Premier League 2020 will go on for 51-days which means we will not get to see a lot of double headers. Franchises are already being informed and teams are expected to leave for UAE on Aug 20th for a 4 weeks training. 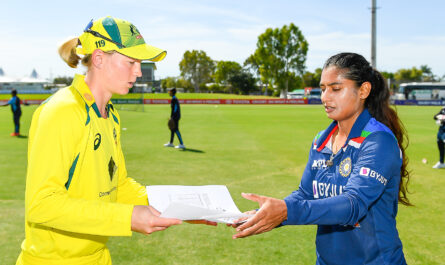 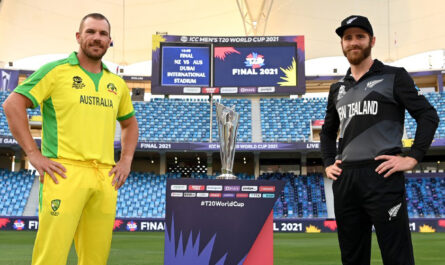 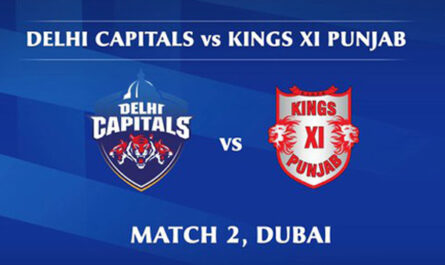