Match no. 7 of Road Safety World Series 2021 is happening today between ENGL vs RSAL at Shaheed Veer Narayan Singh International Stadium, Raipur and the confidence of England team under the leadership of Kevin Pietersen is pretty high at the moment because they defeated a very well settled India Legends team in their previous match. The match will start at around 7:00 PM IST. 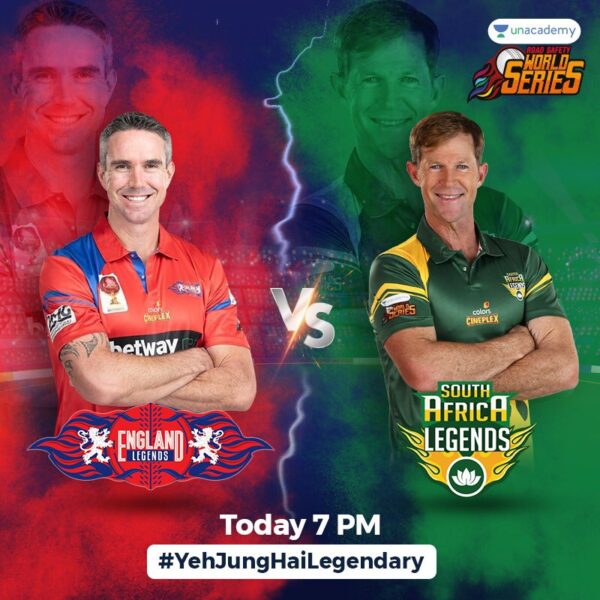 Toss has already happened for the 7th match between England Legends vs South Africa Legends and RSAL have won the toss after which their captain Jonty Rhodes has decided to field first. Chasing anything above 180+ is going to be a tough task under the light so South Africa Legends has to restrict England Legends under that score but to do that taking wicket of Kevin Pietersen early is pretty crucial. 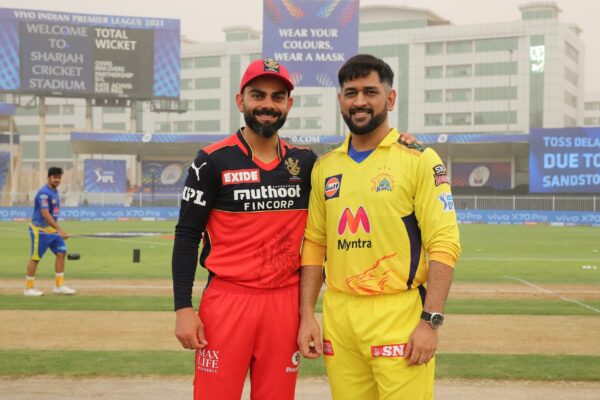 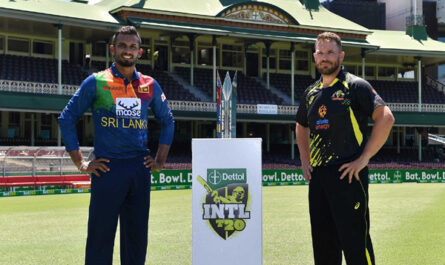 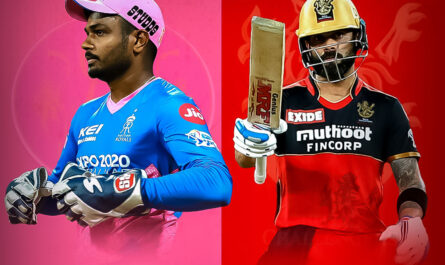