Since the day Cody Rhodes has announced that he has left All Elite Wrestling, everyone has only one question in mind and that is what’s next for the head of the Nightmare family. It has been heavily rumoured since last couple of weeks that Cody has already signed the dotted lines and he is all set to face Seth Rollins at the showcase of the immortals WrestleMania 38 which is taking place in Texas this year on April 2-April 3, 2022. Now finally after so many speculations and false dirt sheets reports we have some concrete news about what Bruce Prichard and Vince McMahon have planned for the hottest free agent in the Wrestling biz right now. 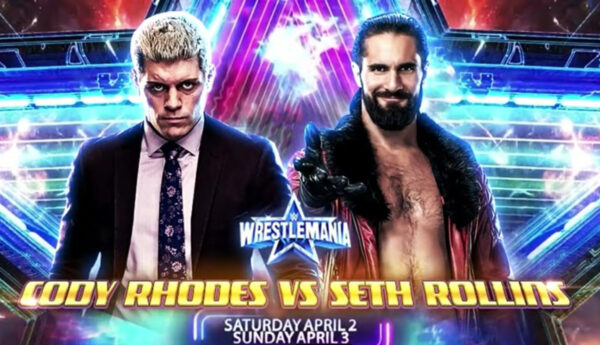 From what we heard from our inside sources is that WWE is redoing the no clear path to Mania storyline for Seth Rollins which is similar to John Cena’s storyline with the Undertaker back in WrestleMania 34 which took place in New Orleans in year 2018. As we saw in the recent episode of Monday Night Raw that Rollins failed to defeat Kevin Owens and now he has left with no opponent and not even a talk show at WM 38. So if we go by the word of our sources then there are high chances that Seth will be seen sitting in the crowd at WM 38 and then Cody will show up as his opponent at the last minute.

We were also being told that the initial plans were to have Cody Rhodes debut at RAW in Jacksonville, Florida this week but plans got changed at last minute because WWE management doesn’t want to pass on the signal that he was being debuted at Jacksonville just because they were salty as Jacksonville is very much considered as the home of WWE’s biggest rival promotion AEW. 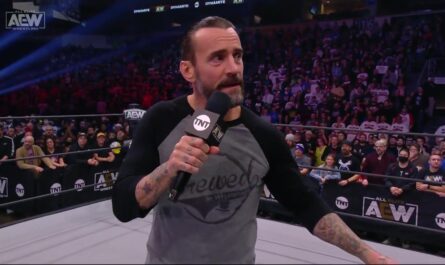