In todays Semi Final first leg match of Carabao Cup 2021-2022 Liverpool and Arsenal are going to square off against each other at Anfield, Merseyside. The Gunners will play in front of Liverpool’s home crowd tonight and after seeing Chelsea defeating Tottenham in yesterdays 2nd leg semi final match of Carabao Cup 2021-2022, we have a lot of hopes from this contest as well. Last few weeks were not too good for the gunners as they faced back to back defeats in the FA Cup and Premier League so definitely visitors will looks towards turning things around. 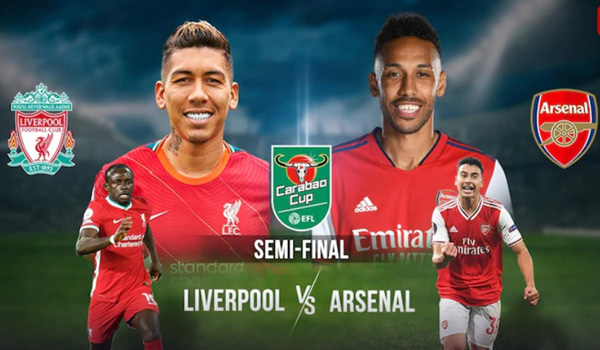 Where to Watch Live Telecast:

In India you will be able to watch the Carabao Cup 2021-2022 semi match between Liverpool vs Arsenal on 14 January 2022 at 1:15 AM Indian Standard Time and for live telecast you can watch this exciting football contest on MTV.

Where to Watch Live Online Stream:

In India you will be able to watch the live online stream of Carabao Cup 2021-2022 semi match between Liverpool vs Arsenal on 14 January 2022 at 1:15 AM Indian Standard Time on Voot as well as Jio TV.

As per our prediction Liverpool has a slight edge in todays Semi Final match of Carabao Cup 2021-2022 against Arsenal. The Gunners are heading into the semi-final tonight after facing successive defeats against the likes of Manchester City and Nottingham Forest in the Premier League and FA Cup respectively. So definitely it will play back in the minds of the Arsenal players and surely it will favour Liverpool for 90 mins on the soccer field during this clash. 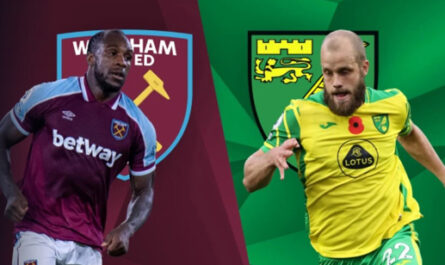 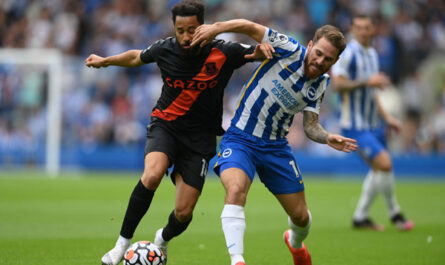 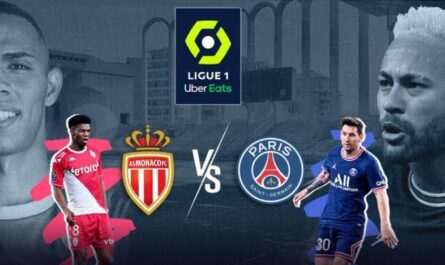