Trailer of Bollywood much awaited crime comedy sequel film ‘Bunty Aur Babli 2’ has been released and this film has been based on the concept of Pros vs Cons (Old Generation vs New Generation). Siddhant Chaturvedi, Sai Ali Khan, Rani Mukerji, and Sharvari Wagh will be seen playing the lead roles in this movie. Bunty Aur Babli 2 has been directed by Varun V. Sharma and it is scheduled to release in theatres across India on 19 Nov 2021.

After watching the trailer of Bunty Aur Babli 2 it seems that this film will miss that charm of the first one. Makers have tried to market it as the originals vs the new ones but in reality its not because Original Bunty Aur Babli had Abhiishek Bachchan as the male lead and his on-screen chemistry as a con artist with Rani rocked at that time.

Also in this trailer Saif and Rani are being presented as utterly stupid in comparison to the young duo of Siddhant and Sharvari which is a huge disrespect to the canon film because it somewhat seems that the markers are trying hard to market their new stars to the younger audience even it comes at the cost of the original ones.

The biggest let down from this Bunty Aur Bali 2 trailer is the character of Pankaj Tripathi, who seems to be playing the character of a police inspector and he is basically reprising the same role which Amitabh Bachchan essaying in the original one but he failed to make an impact in the whole trailer.

Overall after watching Bunty Aur Babli 2 trailer it seems that this film is just a cash grab and nothing else and makers are trying upon to cash in on the nostalgia but todays audience is very smart and this strategy won’t work. 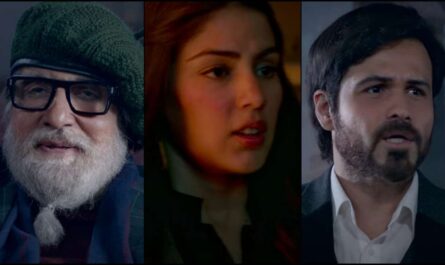 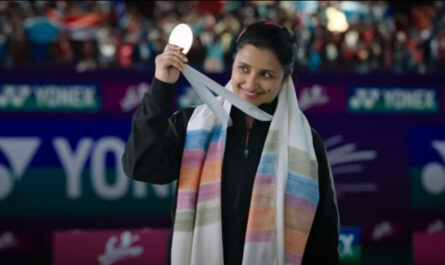