ICC Men’s T20 World Cup 2021 has finally been kicked off and in todays double header second match BAN and SCO will compete against each other and both these teams belong to Group B. Although these are the initial matches of this tournament which will be played between minnows but even these teams can’t be taken lightly because on any given day they can defeat any top rated side.

Bangladesh wins the toss and they have elected to bowl first. Scottish captain Kyle Coetzer after losing the toss said, “We were happy with either ways, we are good with batting first. You got to put runs on the board.” So it seems like this toss was a win-win situation for both the teams

The second match of ICC Men’s T20 World Cup 2021 between BAN vs SCO will be played at Al Amerat Cricket Ground (Ministry Turf 1) which is located at Al Amerat, Oman. This match will start at 7:30 PM IST.

According our our prediction Bangladesh will win match no. 2 of ICC Men’s T20 World Cup 2021 today. Bangladesh has a far superior side as compared  Scotland in both batting & bowling departments and also their bowlers ‘Shakib & Mustafizur have recent IPL experience which will prove very handy for them. 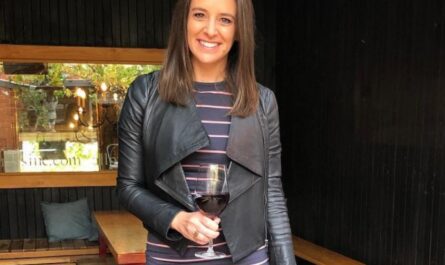 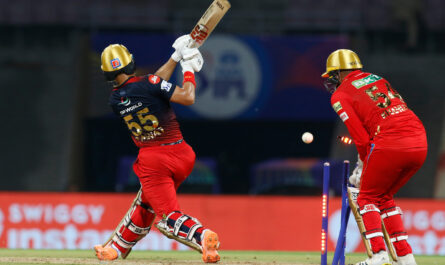 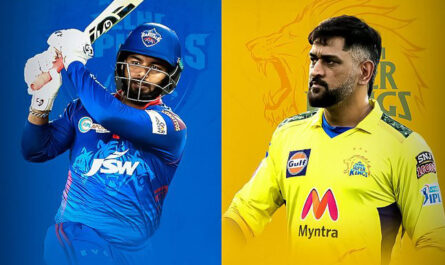