If Royal Challengers Bangalore wins todays match no. 48 of IPL 2021 against Punjab Kings then RCB will sure shot confirm their berth in the playoffs. PBKS on the other hand has to win both their remaining matches with good net run rate and if they managed to do that then they can also reach the top 4. One way or the other, this match of Indian Premier League Season 14 is going to be a cracker of a contest.

Royal Challengers Bangalore wins the toss after which they elected to bat first. Well its an interesting decision by Virat Kohli because the ongoing trend in this tournament is to go for the chase. RCB is playing the same team today. PBKS have made three changes, Fabian Allen is injured, so Harpreet Brar comes in for him. Sarfaraz Khan comes in for Deepak Hooda and so does Moises Henriques for Nathan Ellis.

Today match no. 48 of IPL 2021 between RCB vs PBKS will start at around 3:30 PM IST. This match will be played at Sharjah Cricket Stadium which is located in Sharjah, UAE.

As per our prediction Punjab Kings will win todays match no. 48 of Indian Premier League 2021. With Henriques coming back in the playing xi, Punjab is looking like a far more stronger side because Moises balances their team well and gives them a good all-round option. 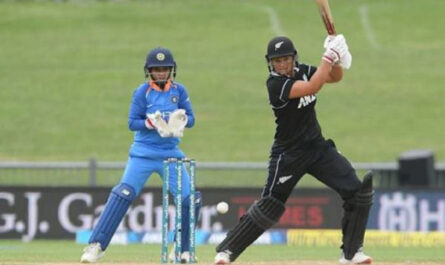 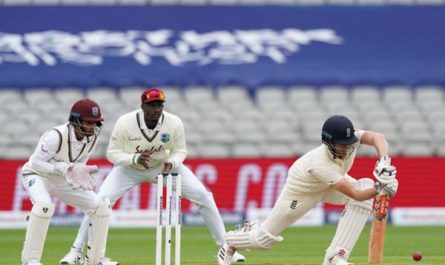 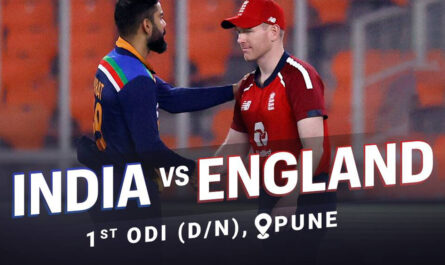