Tamil horror comedy family Annabelle Sethupati has been released on streaming service Disney+ Hotstar today alongside its Hindi dubbed version titled Annabelle Rathore. In this film Vijay Sethupathi is essaying the character of King Veera Sethupathi while his co-star Taapsee Pannu is playing two different characters which are Annabelle and Rudra. As of now Annabelle Sethupathi is receiving mixed reviews from various critics but we will give you a clear picture whether this movie is for you or not. 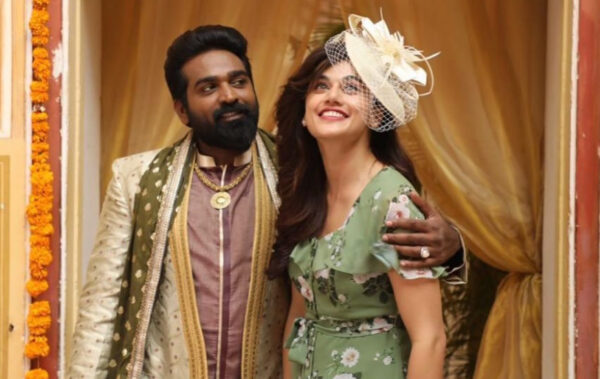 The plot of Annabelle Sethupathi revolves around charming and beloved King Veera Sethupathi (Vijay Sethupathi) who builds a wonderful palace for his wife Annabelle (Taapsee Pannu) but due to some unfortunate events they both die in each other arms. After serveral years Annabelle takes rebirth in form of Rudra and she arrives at the palace. But it turns out that the palace is haunted and how will Annabelle help them in getting freedom from the mortal world and how she recollects her past forms the crux of the story.

Overall in our opinion Annabelle Sethupathi is a fun watch and it will make you giggle a lot but you have to leave your brain out of the room if you want to watch it as the story doesn’t have any logic. Also the ending is very poor and there is no actual pay off in the end. Seems like that director has intentionally left a cliffhanger as they are thinking about making a sequel in the future.  From our side we are giving Annabelle Sethupathi a critic rating of 3 stars out of 5. 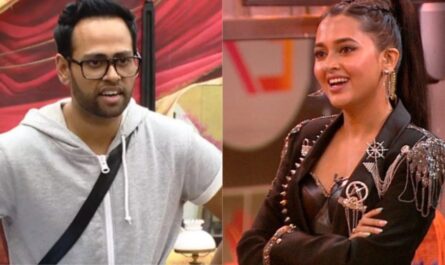 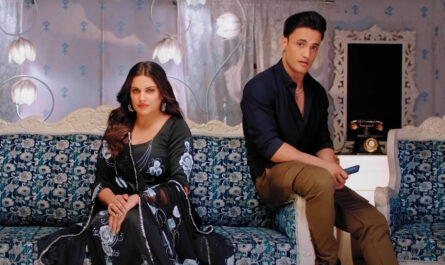