Afghanistan and Netherlands are all set to compete against each other today as the three match ODI series between both the nations is beginning at Qatar. The first ODI match between AFG vs NED on 21 January 2022 will take place at West End Park International Cricket Stadium, Doha and it will starts at around 12:30 PM Indian Standard Time. Both Rashid Khan and Mujeeb Ur Rahman will display their incredible spin skills today in this 50 overs game.

Where to watch live TV coverage in India:

In India you won’t be able to watch the live coverage of Afghanistan vs Netherlands 1st ODI on 21 January 2022 on any TV channels.

Where to watch live Online Stream in India:

You will be able to watch the live online stream of Afghanistan vs Netherlands 1st ODI on 21 January 2022 in India on FanCode app at a nominal price.

Netherlands wins the toss and they have chosen to bowl first

Hashmatullah Shahidi is doing the captaincy for Afghanistan team in this series as his is stepping into the shoes of Mohammad Nabi so there is definitely going to be a lot of pressure on him.

This is going to be 250th ODI match for Netherlands captain Pieter Seelar but he has said during the coin toss that he will play this ODI as his first game.

According to our prediction Afghanistan will win the first one day international against Netherlands today at Qatar on 21 January 2022. It will be next to impossible for Netherlands batters to survive against the deadly spin duo of Rashid and Mujeeb. 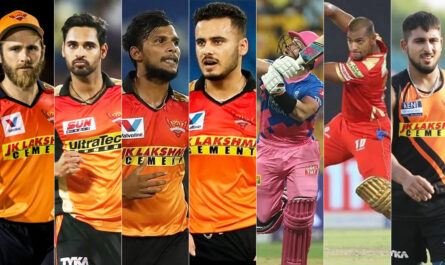 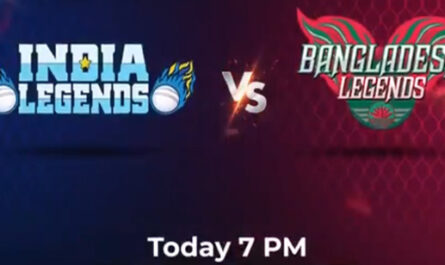 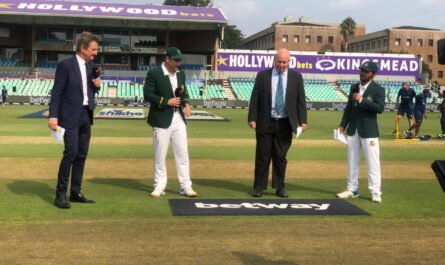