Roxanne Perez became the new NXT Women’s champion earlier this week by ending Mandy Rose 413 days long title reign. Fans are quite excited to see the start of Roxanne era and it seems like that they don’t have to wait much longer to find out about what to expect from it as the 20 December 2022 episode of NXT has already been taped and we are going to share all the details related to it.

WWE has already taped the December 20, 2022 episode of NXT because all the performers will get to enjoy a couple of weeks off during the winter holiday season. In this article further we have shared the complete information related to the 20 Dec 2022 episode of NXT and it includes heavy spoilers, so read further at your own risk. 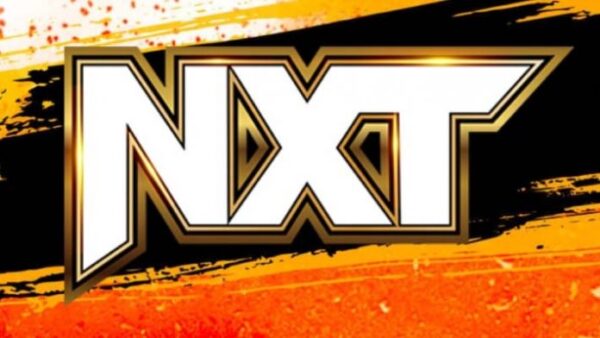 Carmelo Hayes beats Axiom in a singles match with the help of an interference by Trick Williams. After the end of the match, Axiom took the revenge from Williams by hitting him with an Asai moonsault.

Kayden Carter & Katana Chance retained their NXT Women’s tag team titles against Ivy Nile & Tatum Paxley and Jacy Jayne & Gigi Dolin in a Three Way tag team match. In the final moments of the match, Ivy Nile tried to choke out Carter but Carter had luck on her side as Nile fell on her back and eventually got pinned.

Singles match between Sol Ruca and Alba Fyre ended in a no contest as Unholy Enchantress Isla Dawn attacked Fyre and Dawn smashed Fyre’s hand on the ring steps with a baseball bat.

The New Day retained their NXT tag team titles against Josh Briggs & Brooks Jensen in a tag team match. Xavier Woods got the victory for The New Day with a rope elbow.

Apollo Crews called out Carmelo Hayes after which the two had a back-and-forth promo in the ring. 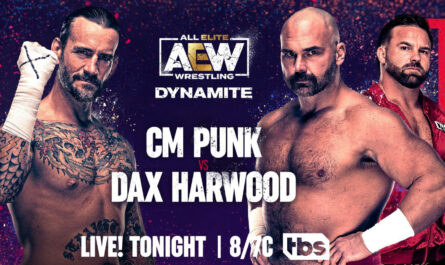 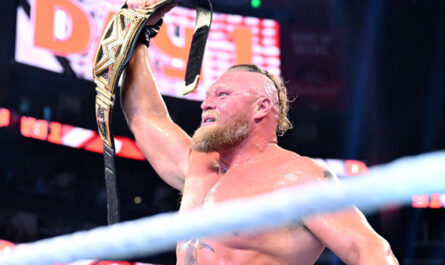