On todays episode of NXT 2.0, Santos Escobar enters the ring and he says that he hates the fact that Bron Breakker won the NXT Championship before him. Bron Breakker interrupts and he calls Escobar insecure. Breakker tells Escobar to make the damn challenge so he can accept. Escobar says that he will do that when the time is right and then he leaves the ring. Wilde and Mendoza attacked Breakker from behind, Breakker clears the ring and ends up standing tall. 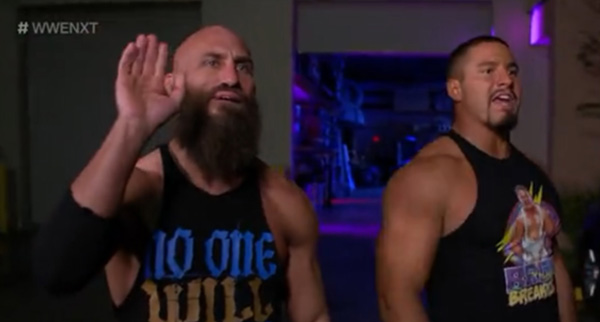 After the match between Duke Hudson vs Guru Raaj, Dante Chen tells Hudson that he’s going to give him the respect he didn’t give him last week. He’s coming. Chen rushes the ring and attacks Hudson. Hudson chop blocks Chen.

After the match between Andre Chase and Bodhi Hayward vs Grizzled Young Veterans, Von Wagner hits the ring and attacks Chase U. Robert Stone gets in the ring and hands Wagner his suit jacket. Stone says Wagner is reinstated and under new management.

In the parking lot, a jeep pulls up on Bron Breakker. Legado del Fantasma hops out. Before they can attack, Tommaso Ciampa appears and stood with Breakker. 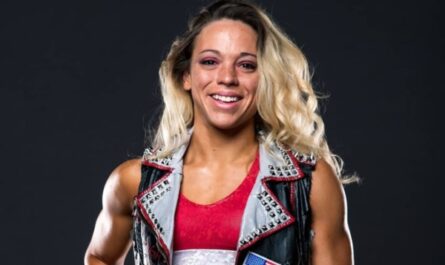 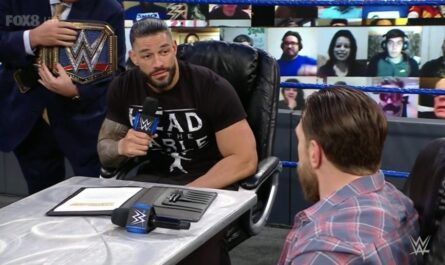 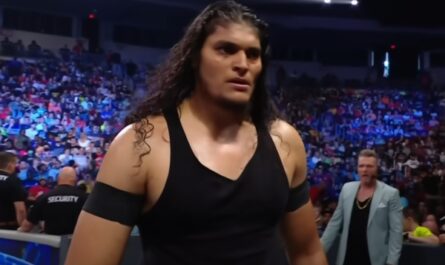