Todays march 1, 2022 episode of WWE NXT 2.0 started with the tag team match between Bron Breakker and Tommasso Ciampa vs Robert Roode and Dolph Ziggler. LA Knight challenges Grayson Waller to a Last Man Standing Match and Waller accepts it. Lash Legends says that everyone should be focused on her and not Nikkita Lyons. Women’s Dusty Rhodes Tag Team Classic tournament continued. Tiffany Stratton pushed Sarray backstage as Sarray said no to her. Also in the main event Carmelo Hayes defended his North American Championship against Trick Williams. 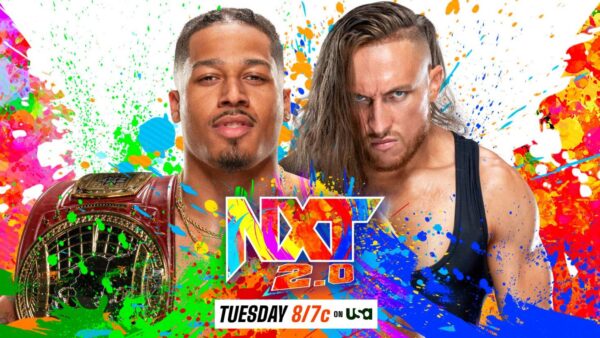