WWE is returning to Saudi Arabia this Thursday with their amazingly stacked PPV event Crown Jewel. Roman Reigns and Brock Lesnar will compete against each other for the WWE Universal Championship in the main event of this Pay Per View and who will Paul Heyman support in this match is still highly doubtful. Also Becky Lynch will defend her SmackDown Women’s Championship against Bianca Belair & Sasha Banks in a triple threat match and this is not the only women’s match on the card because Zelina Vega and Doudrop will also compete in the Queen’s Crown final. King of the Ring final will also take place at Crown Jewel between Finn Balor and Xavier Woods. Big E will defend his WWE Championship again Drwe McIntyre on this card and this match will either kick off the show or it will be the co-main event. Goldberg will be seen wrestling Bobby Lashley in a No Holds Barred match and we are fully expecting Gage Goldberg to interfere in this match. Seth Rollins and Edge will meet once again in the ring in the 3rd fight of their trilogy storyline and this time its going to be a Hell in a Cell match. Mansoor will face Mustafa Ali in a singles match and it is highly expected that the local hometown boy ‘Mansoor’ will emerge victorious in this match. 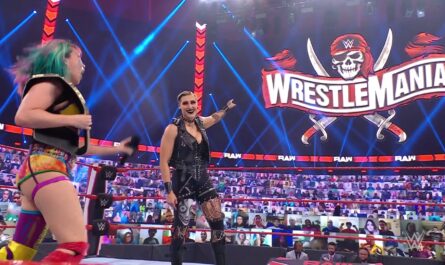 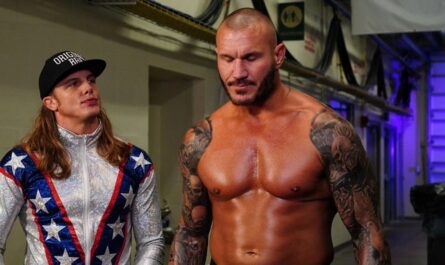