India’s wicket keeper batsman Wriddhiman Saha recently created a lot of buzz on social media when he posted a screenshot of his private WhatsApp chat on twitter and Saha clamed that a journalist threatened him to finish his cricketing career after the recently dropped wicket-keeper refused to give him a one on one interview. After seeing this tweet by Saha many people came in his support without giving a second thought. But now it seems that there is something fishy to this whole story and here’s why we are saying this. 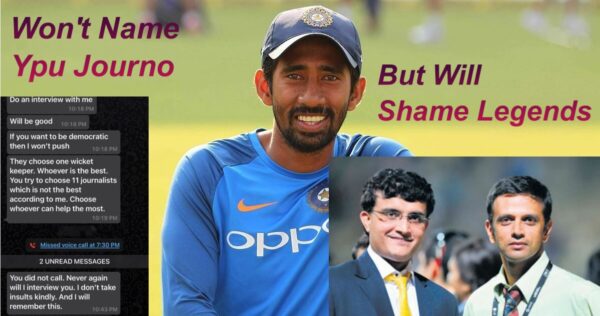 After Wriddhi’s tweet many ex-cricketers as well as fans requested him to reveal the name of the so called Ypu journalist as it has been reported that the journalist is Kolkata based but on 22 Feb 2022 Saha posted a series of tweets claiming that he won’t reveal the name as he doesn’t want to do any damage to the career of that journalist and on the grounds of humanity looking at his/her family.

1/3- I was hurt and offended. I thought not to tolerate such kind of behaviour and didn’t want anyone to go through these kind of bullying. I decided I will go out and expose the chat in public eye, but not his/her name

3/3- I thank each and everyone who has shown support and extended their willingness to help. My gratitude.

Reading these tweets many of you might think that Saha is not revealing the name on the humanitarian grounds but then we ask you if this is true then why did the same Wriddhiman Saha revealed his private chats with current BCCI President Sourav Ganguly and current Indian head Coach Rahul Dravid in the public domain. Because those revelations also damaged the credibility of such big legends.

Rahul Dravid who is known as the biggest gentleman in the game of Cricket was recently misquoted by a leading daily as just to gain some easy bait clicks they posted an article saying that Dravid threatened Saha to take retirement from International Cricket and this all happened because the so called Mr Humanity Wriddhiman Saha named and shamed current BCCI President as well as Indian Head Coach publicly.

One more thing for those internet clowns who are showing sympathy towards Wriddhiman Saha without even understanding this whole matter. Let us tell you that no journalist can end the career of Saha but yes BCCI President Sourav Ganguly can because he got the power right now. Also for those who are saying that Saha should be selected in the team again let us tell you that few months back these same people were posting tweets asking BCCI to drop Saha after his consecutive failures in the recent times.

The biggest benefit which Wriddhiman Saha got from this whole fiasco is that he got his 2 minutes of limelight as even we are writing an article about this guy and you are reading it. Congratulations Mr. Saha for playing with the emotions of Indian people just to gain some easy limelight and also damaging the credibility of legends like Sourav Ganguly and Rahul Dravid. 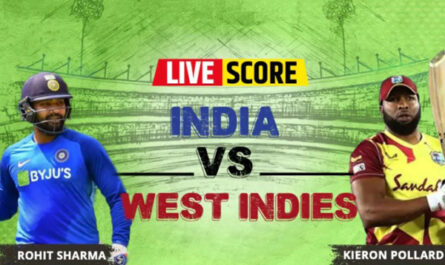 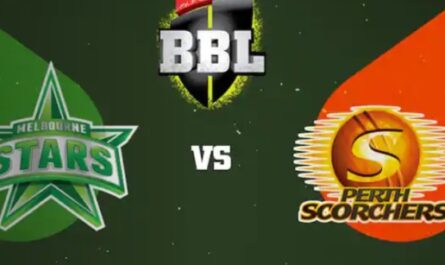 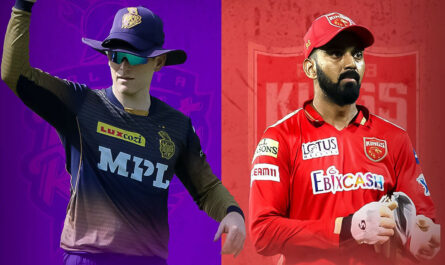