At DC FanDome 2020 digital event film director Matt Reeves has dropped the teaser of The Batman featuring Robert Pattinson as Bruce Wayne alongside Riddler as the main villain of the film. During a panel discussion at DC FanDome 2020, Matt Reeves says that this upcoming film will take place in the year 2 of the career of Batman and it will not take place on the same earth like other DC Films like Justice League, Aquaman or Wonder Woman. 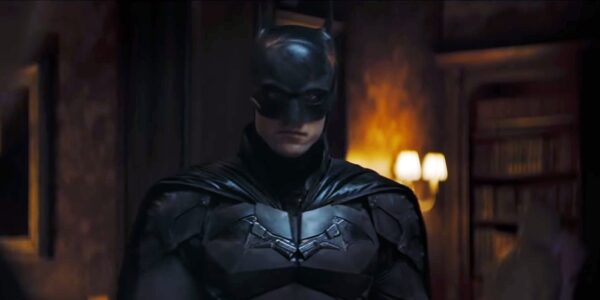 As seen in the 2 min and 34 sec long teaser that there is a masked villain in this film who leaves riddles after killing his victims just like Riddler and he also has a peculiar form of killing people – by taping their faces. We also had a first look at Catwoman aka Selina Kyle in this teaser played by Zoe Kravitz and also the young Jim Gordon played by Jaffrey Wright.

The Batman will release in theatres worldwide in 2021 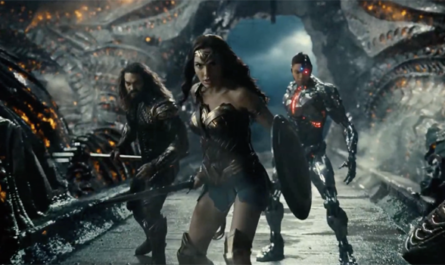 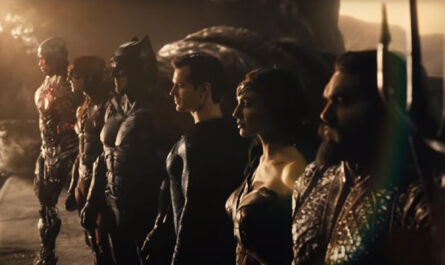