After the massive success of Baahubali and Baahubali 2, SS Rajamouli is back to blow away the Indian box office market with his latest multi lingual British historical drama movie ‘RRR.’ RRR stands for Rise, Roar and Revolt. This film features Ram Charan, Jr. NTR and Alia Bhatt in prominent role while Ajay Devgn will be seen in a short cameo appearance. RRR will release in Hindi, Telugu, Tamil, Malayalam, and Kannada language worldwide.

After watching the trailer of RRR it seems that you need to keep the logic aside while watching this film. There are many over the top scenes in this movie and some of them are way beyond reality. Even Satyameva Jayate 2 is nothing in front of this movie when it comes to the over the top sequences and this is quite evident from its trailer. Ajay Devgn has a very small glimpse in this trailer and already many Ajay fans are feeling cheated.

You can book the online tickets of RRR 2022 movie from https://in.bookmyshow.com/ starting today 9 Dec 2021 and you may also get some nice discounts vouchers so keep an eye out for them. 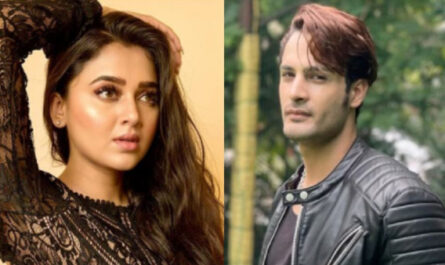 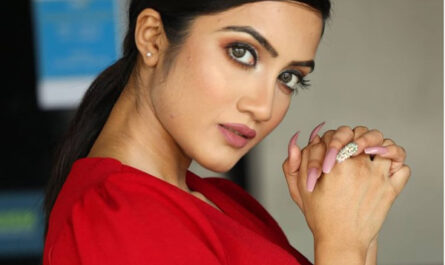 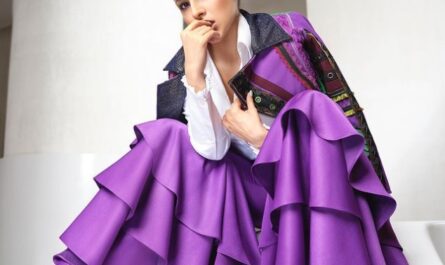