South Africa and West Indies will compete today to open their account on the points tally of ICC Men’s T20 World Cup 2021. Both these teams lost their opening matches in the group 1 and many people are calling this group ‘The Group of Death’ because a lot of top rated teams are playing in this set and only two teams will be able to make it through to the semi finals. 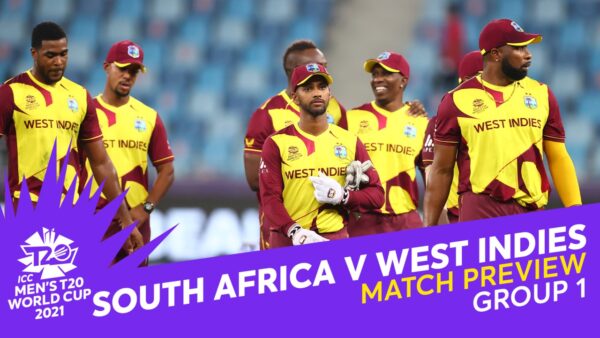 South Africa wins the toss and they have elected to field first. Proteas have made one big change in their xi, Quinton de Kock is out and Reeza Hendricks is in. West Indies have also made one change, McCoy misses out and Hayden Walsh gets an opportunity.

The 18th match of ICC Men’s T20 World Cup 2021 between RSA vs WI will be played at Dubai International Cricket Stadium, Dubai, UAE. This match will begin at 3:30 PM IST.

As per our prediction West Indies will win todays match of ICC T20 WC 2021 against South Africa. We have a feeling that defending champions West Indies team will come hard today at South Africa as they are wounded tigers right now after the kind of humiliating defeat they faced against England a few days back. 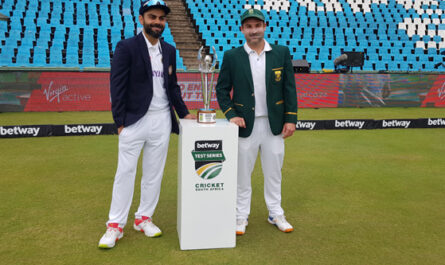 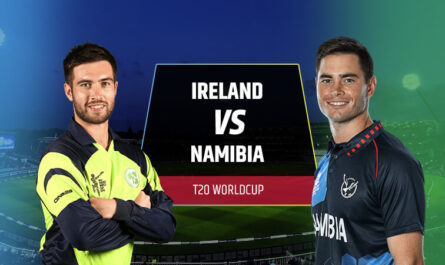