Two of the biggest rivals in world cricket ‘Australia and New Zealand’ will compete against each other in the final of ICC Men’s T20 World Cup 2021 today and Kiwi’s will have a golden opportunity to take the revenge of 2015 World Cup final defeat from Aussies. New Zealand will miss the services of Devon Conway today because he has been ruled out of this final as he broke his hand after punching his bat out of frustration following his dismissal against England in the semi final.

Australia wins the toss after which they have elected to bowl first. Aussies are playing the unchanged playing xi tonight. New Zealand has made one forced change, Devon Conway is out due to hand injury and Tim Seifert comes in the team in Conway’s place.

The final match of ICC Men’s T20 World Cup 2021 between NZ vs AUS will start at 7:30 PM IST. This match will take place at Dubai International Cricket Stadium, Dubai, UAE.

As per our prediction New Zealand will win the final of ICC Men’s T20 World Cup 2021 today against Australia. Kiwis have already defeated the tournament favorites ‘England’ in the semis and seeing the momentum they are carrying after that victory, New Zealand have a very bright chance of winning this t20 world cup. 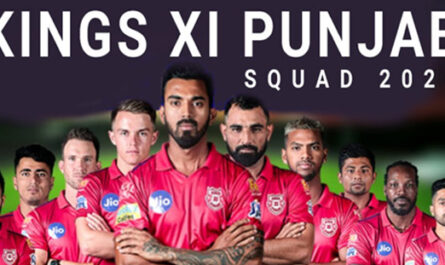 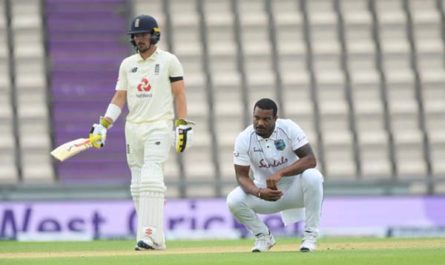