Odia films actress Prakruti Mishra has earned a lot of fame in a very short time in the entertainment industry. She has already done multiple big Odia films as well as she has also appeared in popular Indian reality shows like ‘India’s Best Cinestars Ki Khoj’ and ‘Ace of Space Season 2.’ She also has a big controversy attached to her related to Odia actor Babushaan Mohanty and because of this got a lot of limelight in 2022.

Who is Prakruti Mishra? Full info about Indian Actress :

Prakruti Mishra is a model turned Odia actress and a reality tv star. She is a former Miss Odisha and has participated in reality shows like Ace of Space 2 and India’s Best Cinestars Ki Khoj. In 2018, Prakruti got nationwide recognition as she acted in &TV’s serial Bitti Business Wali and in that show she played the lead role of Bitti.

Confirmed age of Prakruti Mishra – How old is she?

Who is the Boyfriend or Girlfriend of Prakruti Mishra? Is she dating anyone?

As of October 2022, Prakruti Mishra is involved in a romantic relationship with a guy named Ratul Manek. He is a Chief Financial Officer at M/s Jyoti construction.

What is the controversy between Prakrutri Mishra, Babushaan Mohanty and his wife Trupti Satapathy?

In 2022, Wife of Odia actor Babushaan Mohanty ‘Trupti Satapathy’ filed a case at Kharabela Nagar Police Station after she got involved in a brawl with actress Prakruti Mishra. Trupti said that her husband was having an extra marital affair with Prakruti from past 2 years and she caught them red-handed many times. Later on, Prakruti filed a ₹ 5.10 crore defamation case against Trupti Satapathy and her father Lalit Satapathy. 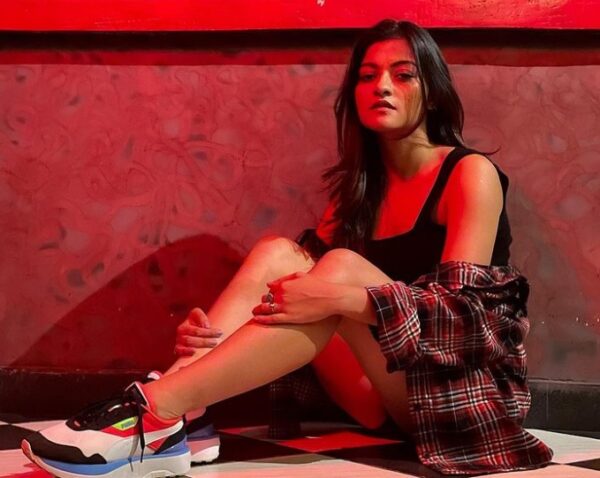 What is the Educational Qualification of Prakruti Mishra? 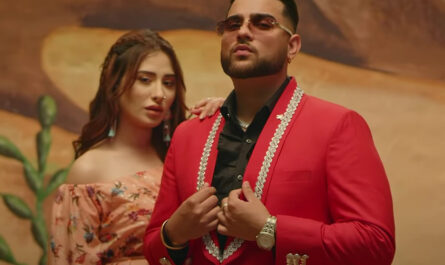 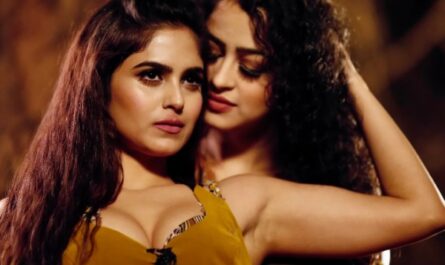