Indian Women’s Team for the upcoming New Zealand tour and Women’s ODI World Cup 2022 has been announced on Thursday 6 January 2022 and the announced squad of players have left many in shock as the top order explosive Indian batter Jemimah Rodrigues has been left out of the squad. Apart from Jemimah, fast bowler Ekta Bisht’s exclusion from the team has also came as a surprise for many as she was in exceptional form and was a vital asset to the Indian women’s cricket team and their world cup winning hopes. 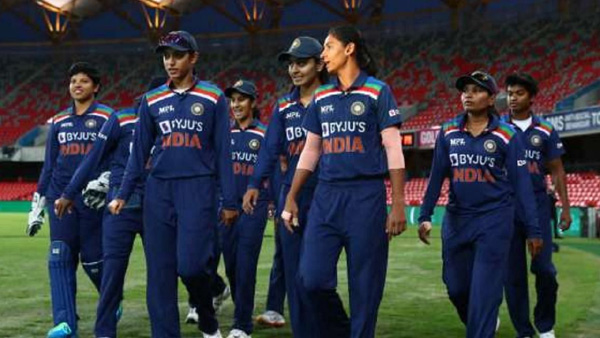 Below is the complete list of India 15 women squad for the upcoming New Zealand ODIs and Women’s World Cup:

Why is Jemimah Rodrigues not in the India Women’s World Cup 2022 team?

Now talking about Jemimah Rodrigues not getting selected in the India’s 15 Women Squad for ODI World Cup 2022, one thing is clear that she is not out because of an injury. Chief Selector Neetu David told the reporters that the 5-member panel is not allowed to speak on the selection of India squad for 2022 Women’s World Cup so as of now there is a lot of uncertainity about this selection. But yeah one thing is for sure that netizens are seeing Jemimah’s exclusion as a big blow to India Women’s world cup winning hopes. 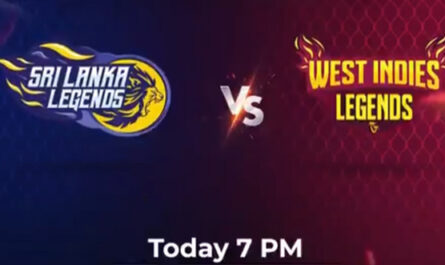 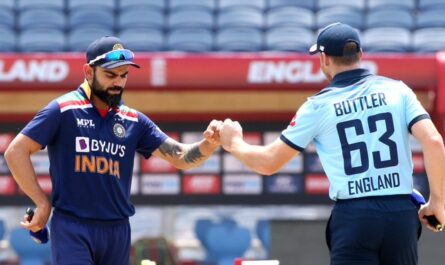 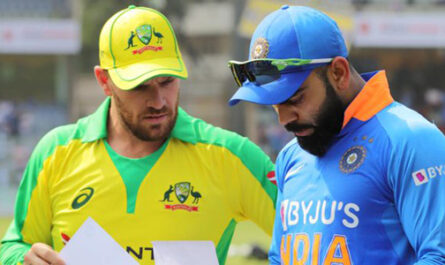