Todays episode of Impact Wrestling on 3 March 2022 started off with a singles match between Eddie Edwards and Steve Maclin which ended in a disqualification as Eddie eventually cracked up Maclin with a Kendo stick but at last Team Impact came to Maclin’s aid. Heath and Vincent also had a singles match and post that match an all out war breaks out between Honor No More. Masha Slamovich and Raychell Rose also faced each other in a one on one match. 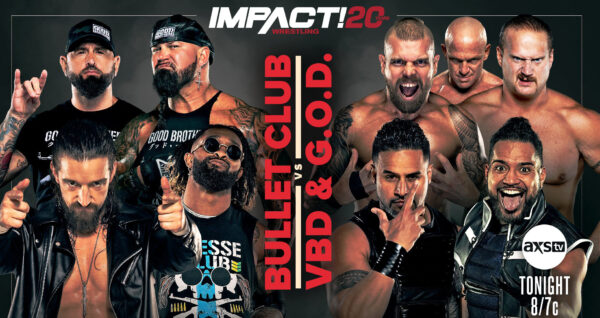 Cassie Lee pinned Madison Rayne in a singles match thanks to a distraction caused by Jessica McKay. Tasha Steelz became the new no. 1 contender for the Knockouts championship. Johnny Swinger had a singles match against Jonah. In the main event Bullet Club faced the team of Violent By Design & Guerillas Of Destiny in a 8 man tag team match. 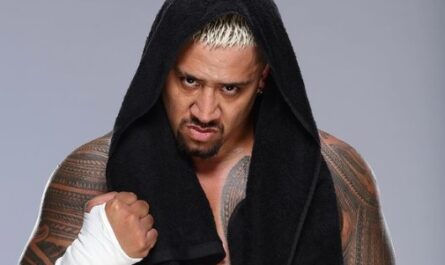