Official announcement first glimpse of Chakda Xpress, a Netflix original film based on the life of Indian Women’s all-rounder cricketer Jhulan Goswami has been released today on 6 January 2022 and Anushka Sharma is playing the character of Jhulan in this movie which has left a sour taste in the mouth of many viewers as they think that she is a misfit for this role. Even on social media people were seen complaining about this bad casting choice by the makers of the film and some of these complaints appear to be quite valid as in the little glimpse which has been released Anushka has looked completely out of place. 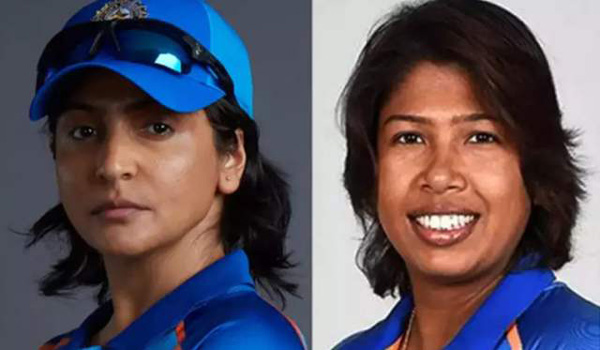 Below are some of the complaints by the netizens on the wrong casting choice for Jhulan Goswami character in Chakda Xpress film :

Casting a fair-skinned actress with bronzer on, shaky accents, another biopic😕 As much as I am excited to see Anushka Sharma back on the screen, too many wrong boxes seem to have been checked here. 🙁

Who is the casting director here.

All I see is Anushka Sharma with a cap pic.twitter.com/4D8xJogF4D

Anushka Sharma as Jhulan Goswami ? And even the Bengali accent is so fake. Why??

Couldn’t they find a Bengali actress to play Jhulan Goswami ?@biditabag could have played the role easily. pic.twitter.com/u5YIuiYNPn

One of the major gripe of most of these netizens is that Anushka doesn’t look alike anywhere close to Jhulan Goswami when it comes to her appearance and also her Bengali accent in the announcement video is looking very fake and made up which is a big let down. Many are already saying that an actual Bengali actress could’ve been a perfect fit for this role and there are many talented Bengali actresses in the industry like Mimi Chakraborty, Paoli Dam, Konkana Sen Sharma or even Raima Sen could have looked better in this role.

Well whether makers take the call of replacing Anushka in this film or not after all the anger and complaints by the netizens only time will tell but one thing is for sure that if upcoming films like Chakda Xpress and Shabaash Mithu gets successful on box office then we can expect more films based on Indian women cricketers in near future. 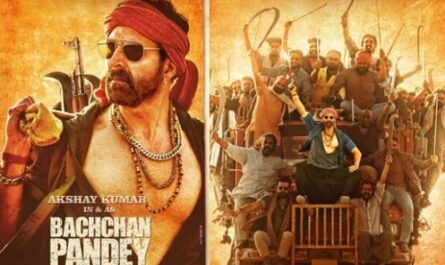 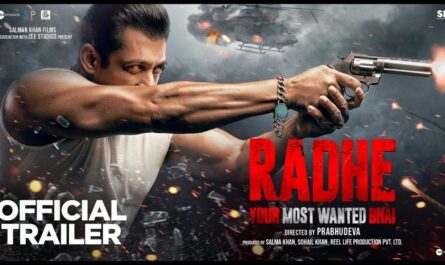 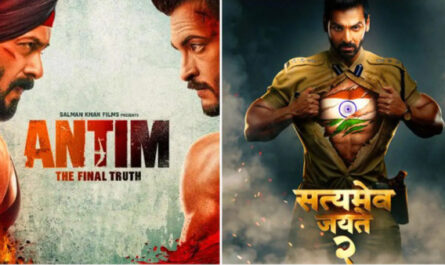