Finally the super 12’s of ICC Men’s T20 World Cup 2021 have been started and today we will get to see Australia vs South Africa in a thrilling 20 overs cricket match. Proteas are going through a tough phase right now as far as their cricket is concerned so for them doing good in this World Cup is very important. Australia is a team which many experts says that they are not really good in playing t20 cricket lets see whether they will able to shock them or not.

Australia wins the toss after which their captain Aaron Finch elected to field first. Ashton Agar, Kane Richardson, Josh Inglis and Mitch Swepson misses out for Aussies in this match. South Africa is going with two spinners, KG, Nortje, an all-rounder and an extra batsman in Klassen at 6.

The thirteenth match of ICC Men’s T20 World Cup 2021 between AUS vs RSA will start at 3:30 PM IST. This match will be played at Sheikh Zayed Stadium which is located in Abu Dhabi, UAE

According to our prediction Australia will win todays match of ICC T20 World Cup 2021 against South Africa. South Africa will definitely miss Faf du Plessis and we thinking that South African selectors have made a big blunder by not picking Faf in the squad. 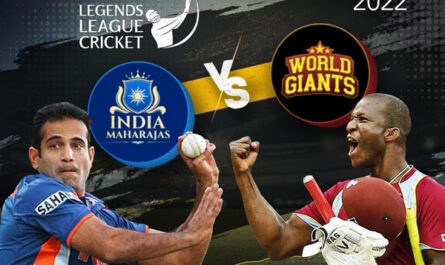