The best wrestling PPV of year 2021 till now AEW All Out has been concluded and we have seen the debuts of Ruby Soho, Bryan Danielson and Adam Cole. CM Punk makes his in ring return after 7 long years as he wrestled Darby Allin in front of Chicago crowd. Young Bucks and Lucha Bros puts on a tag team classic inside a steel cage. Jon Moxley faces off against legend Satoshi Kojima. Kenny Omega defends his AEW World Heavyweight Title in the main event. 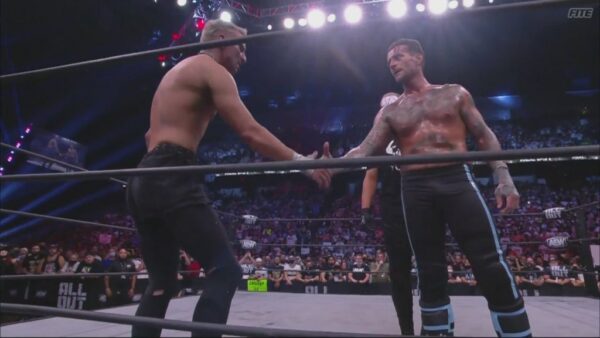 AEW ALL Out 5 September 2021 Winners and Losers

6. Casino Battle Royale for a future shot at the AEW Women’s World Championship

9. Paul Wight vs. QT Marshall (With The Factory) – Singles Match 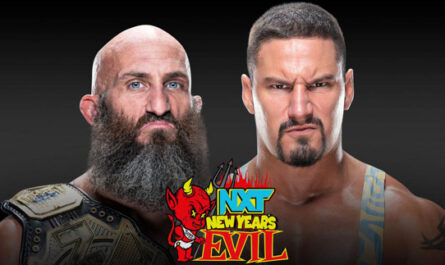