The baap of all Indian Reality TV Shows ‘Bigg Boss’ is back with its 14th Season and this time around 5 female contestants entered the house on the opening night. Salman Khan introduced each female participant of Bigg Boss 14 at Grand Premiere episode after which they entered the house and there was a very nice mix of TV actresses, film actresses, models as well as singers. So a big thumbs up to whoever did the casting of these contestants.

Below are some of the hottest pictures of Bigg Boss Season 14 female participants along with their names – Have a look : 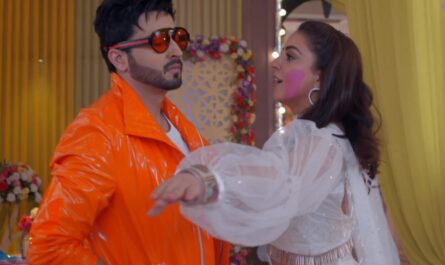 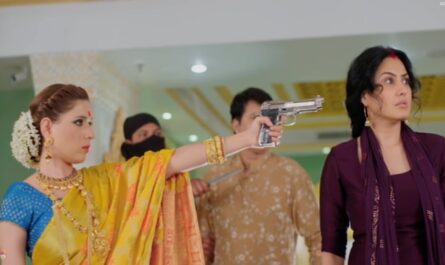 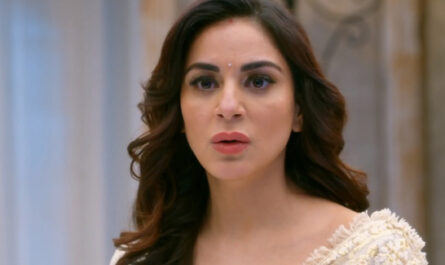